G/5 is a two-part epoxy adhesive that has been formulated to cure in just five minutes at room temperature.

Any bonding application where a quick setting adhesive will prove really useful. Because the epoxy can bond most everyday materials including ‘keyed’ glass and china, G/5 is useful in damage limitation. And it also has a use – as you will see – in holding items together prior to the bond being made more permanent.

An easy 1:1 by volume or weight. In most instances, the two components are measured out onto a mixing plate and the volume is judged by eye. There is a colour difference between the resin and hardener, making the mix straightforward as you simply mix until you have a uniform colour.

“G/5 is actually a great value product, especially when you compare it with other ‘syringe-type’ domestic epoxies available in DIY superstores. Gram for gram, G/5 works out the far better deal. The quick-curing aspect makes it ideal for a number of applications.” These include:


Just as with metal work, G/5 allows the user to make a temporary fix for later reinforcement. Place a pad against a deck head, with WEST SYSTEM epoxy adhesive mix applied but with two or three blobs of G/5 strategically added to the corners. The pad can be held or propped until the G/5 has set and will then stay in place whilst the thickened epoxy cures at its own pace.

Mix in an upturned cup

Mix the two components on the base of a paper cup. The rim keeps the epoxy in place and allows for a more accurate visual decanting.

For competitive racers who may have damaged their hull in a race, G/5 is able to sink into reinforcement cloth. This allows a racer to make a temporary repair to finish a set of races, followed by a proper repair after the event.

In this project, a detachable fibreglass locker is being built in the cockpit of a small yacht. The sheets of GRP are offcuts from a pontoon boat project and need to be held together in situ whilst the WEST SYSTEM epoxy/filler fillets are used to tie them permanently together.

Initially, a wooden template was made to orientate the locker and confirm its dimensions. The cockpit isn’t a symmetrical shape and has already been modified from its original design. The thin strips of wood can be bonded with G/5 in situ and held with temporary spring clamps for a few minutes until set. Afterwards the template will be very strong, so won’t fall apart in transport. The template is used to mark up the sheet fibreglass for cutting and shaping. A metal-cutting blade is used for the jigsaw and run at a relatively slow speed to prevent it getting too hot. Even so, GRP is pretty brutal on jigsaw blades and blunts them quickly.

With all the sheets cut to size, they are positioned in the cockpit and held in place by a baton. Thin slivers of wood have been inserted so there is a workable gap to assist in the locker’s removal. Electrical tape has been stuck to the cockpit at the corners of the box where there is a risk of epoxy leaking through. The box shouldn’t be bonded to the cockpit, just the four sides and the base to each other.

G/5 is decanted from the two bottles. Note the colour difference and how each pool is of similar volume. Measuring equal quantities by eye is fairly easy to do and there is a relatively good margin for error.

The two components are mixed together to form a uniform colour and then quickly moved to the job.

A WEST SYSTEM mixing stick is used to put a blob of G/5 at the top and bottom of each seam. Shaped by the curved end of the applicator, with overspill cleaned up by the chisel edge, it will mirror the shape of the subsequent fillet.

Shortly afterwards, the G/5 epoxy has set firmly enough that there is no risk of the sides falling away during filleting.

The filleting process can begin by making a peanut butter mix of epoxy and 405 filleting additive. Enough resin that can be worked in around 20 minutes is pumped from the B-pack* and mixed with equal pumps of hardener.

The Filleting Blend is added to the mixed epoxy with one heaped spoon for each pump of 105 resin.

Now with the consistency of peanut better the filleting material is applied in the usual way, with each seam filled, shaped and then cleaned up with the chisel edge.

Left to set, the box is now rigid and can be later removed from the boat. Unfortunately, this project over-ran as the fabricator was called away to another job. The exposed fillets have discoloured as the box partly filled with rain water in the uncovered cockpit.

Back in the workshop the fillets are reinforced with glass cloth tape, making the box as solid as possible. It will be further shaped and then finished with epoxy primer and two-pack paint before being given a watertight lid. G/5 epoxy has been vital in allowing the job to be done quickly during the assembly process.

Do you use G/5 for any of your projects? Do please get in touch – we always welcome feedback about how WEST SYSTEM products are harnessed and the more unusual, the better.

*A B-pack contains 5kg of resin and 1kg of hardener for a ratio of 5:1 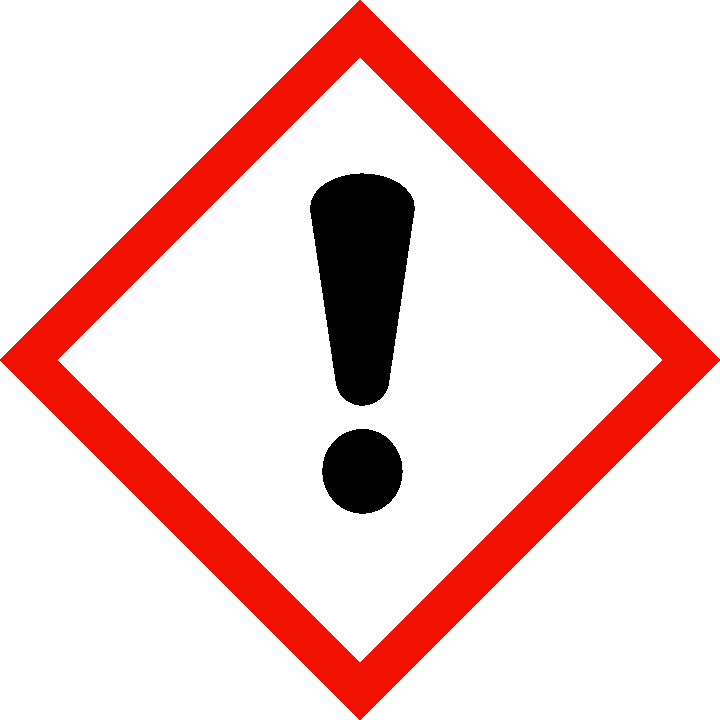